On my first full day in Paris, I took a walk to the Panthéon. It takes about a day to travel from Australia to Europe (actually, it takes forever to get just about anywhere from Australia, even other parts of Australia), so thankfully it wasn’t too far from my hotel as I was pretty tired from the flight.
I’d walked past the Panthéon when I was in Paris last time, but from memory it was closed for renovations so I didn’t get to go in. I made the most of it this time around, and I was in there for at least 2 hours. I can highly recommend getting the audio guide if you ever visit (I got audio guides just about everywhere) as you can learn a little bit more about pieces of art and the building itself.

And now, a little history lesson courtesy of some scribbled notes and the souvenir guidebook I picked up:

With foundations dating all the way back to 496 (yes, that’s a year with only THREE digits), the Panthéon has a very long and very rich history.
Originally built by Clovis, the first king of the Franks, as a royal basilica, it’s crypt was also home to the remains of Saint Geneviève, the patron saint of Paris. But time – and a lack of funds – eventually took its toll on the building and after a few centuries it began to fall into disrepair until, in 1754, Louis XV announced that it would be rebuilt. The building as we know it today is as a result of the rebuild, the foundation stone of which was laid on 6 September 1764 by Louis XV.

The architect, Jacques Germain Soufflot, was greatly criticised for his original design which combined Greek and Gothic aesthetics with a layout inspired by Saint Peter’s Basilica in Rome, many deeming it “too bold”. He eventually bent to pressure and altered his design.
Other difficulties arose in the early stages of the project, and he was later forced to change the design of the dome, the final plan for this was not completed until 1777.
The death of Louis XV in 1774 also saw funding for the project drop, until Soufflot was able to attract the attention of Louis XVI and Marie-Antoinette.
The death of Soufflot in 1780 saw Maximilien Brébion take control of the project. It was under his watch that the dome was constructed. Measuring 83 metres at its highest point, it is an impressive piece of architecture – as you can see from the photographs below.

However the building would never be used as the church it was intended to be. In 1789, Church property was nationalised, then in 1790 religious orders were abolished. So the idea was put forward to dedicate the building to the “illustrious men” of France and as a result it stands today as a monument to the French Revolution.

I’ll leave the history lesson there for now, as the last 200 years of its history have perhaps been the most colourful and tumultuous, including an alteration of its aesthetics to symbolise it not as a religious monument but a national one; and its ownership changing multiple times between the Church and the Nation.

It really is one of the most beautiful buildings I’ve ever set foot in, and I would even go so far as to say that I much preferred it in terms of aesthetics and general feeling to Saint Peter’s. Plus I didn’t have to line up for ages to get in and it wasn’t full to the brim with tourists. If you’re ever in Paris, you should definitely check it out – it will amaze you. In the meantime, here are some photos I took. 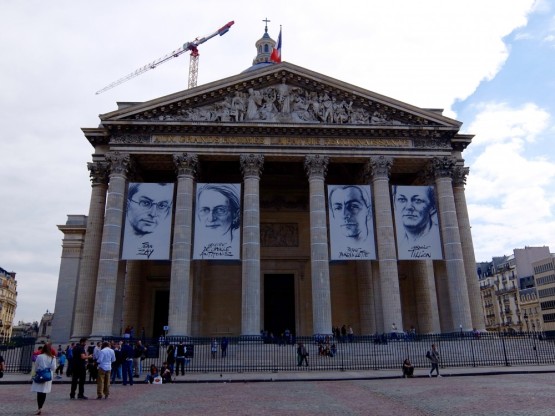 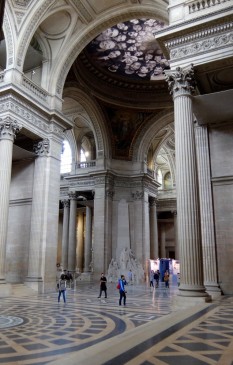 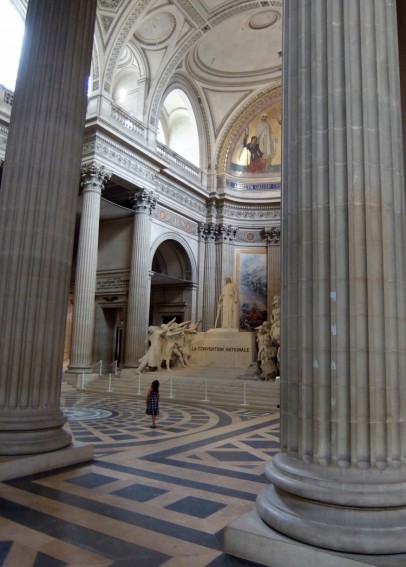 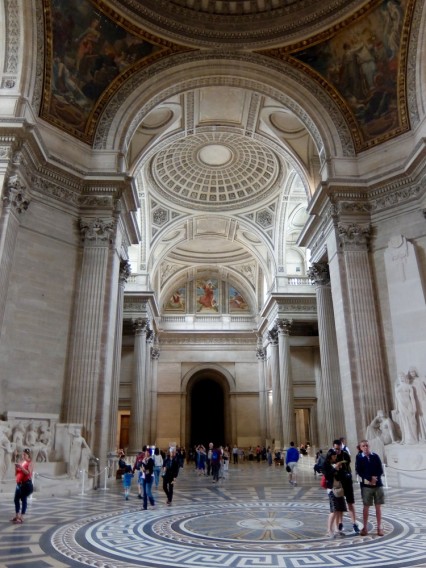 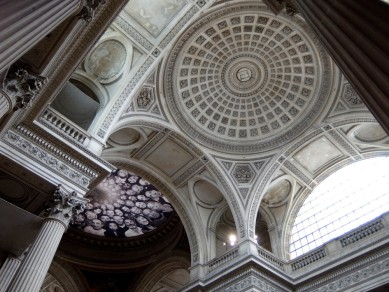 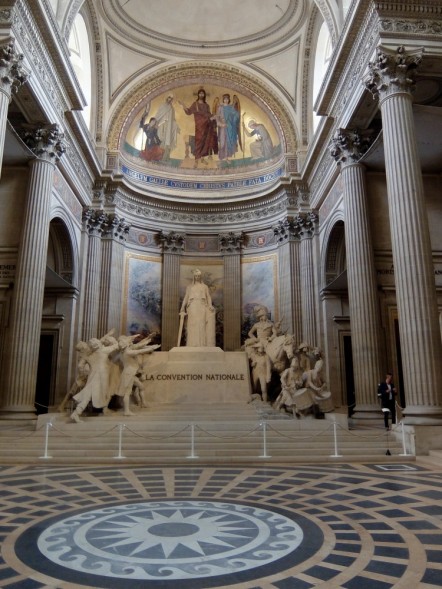 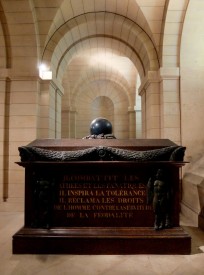 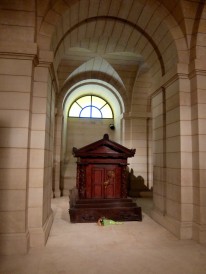 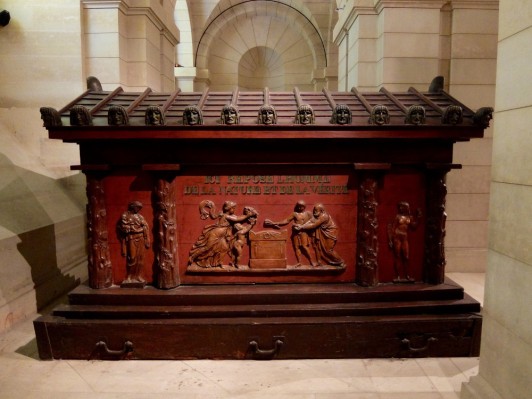 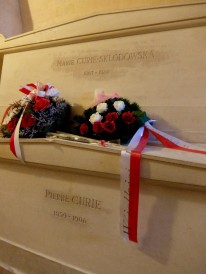 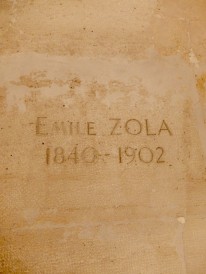 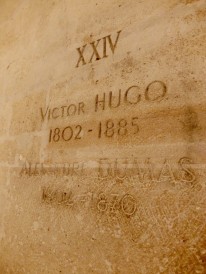 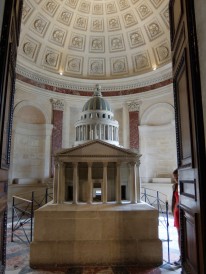